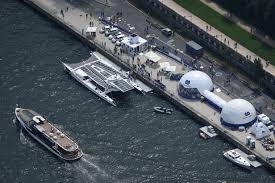 First responders were dispatched to the waterfront area to investigate a possible explosion on an 85-foot dinner cruise boat that was moored there. Upon arrival, the incident commander noted that nothing out of the ordinary was visible on the exterior of the boat. A crew was sent to the interior of the boat to investigate. The boat was powered by diesel engines and there were no compressed gas cylinders on board.

After further investigation, it became apparent that the explosion had come from the battery compartment in the hull of the boat. The responders concluded that one of the batteries had been giving off hydrogen gas, which gradually built up inside the compartment. Since the compartment was not vented, the gas had nowhere to go. It found an ignition source (possibly a battery charger) and exploded.

The blast warped metal in the battery compartment, buckled some of the decking around the compartment, and shattered some windows (see photos). Luckily no one was on board during the explosion, so there were no injuries.

When Incident Discovered – During Inspection 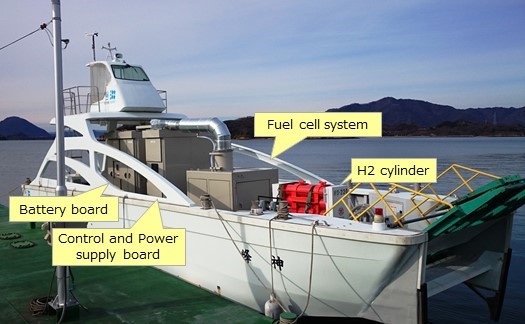 During charging, most batteries will offgas hydrogen, making adequate ventilation and the elimination of ignition sources critical attributes of the charging area. Data from the battery manufacturer should be consulted to determine appropriate ventilation requirements for the specific battery being used.

In the future, the battery compartment on the boat will be ventilated to prevent another incident from occurring.

Big or small – situation is always the same. Ex compliance shall be maintained. 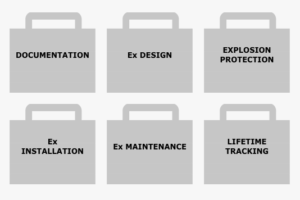 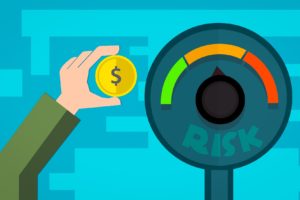 EPD or any Ex compliance report has a significant impact for Hazop / FMEA meetings. In process safety related meetings, the Ex equipment compliance should always be questioned.