It’s bad enough to be burned in business figuratively, by poorly designed processes or faulty equipment. But to be burned on the job literally…well, needless to say, the resulting consequences can change the life of an operator, as well as his or her employer. Despite efforts to minimize such occurrences, oven, furnace, or dryer explosions and fires remain commonplace in industries of all types. Some of these industries include automotive, baking and food processing, pharmaceutical, agricultural, chemical processing, and foundries.

Unfortunately, the most common cause of these accidents is human error. According to one study by the Fire Protection Research Foundation, human error is responsible for almost half of such incidents. Next at fault are the failure to install safeguards and the failure to recognize unforeseen hazards, which add up to almost a third of incidents. Lastly, you have the failure of the common safeguards or simply poor process design. Whatever the reason, that rare injury or damage to equipment or facilities can result in a reduction in productivity that would concern any manager. 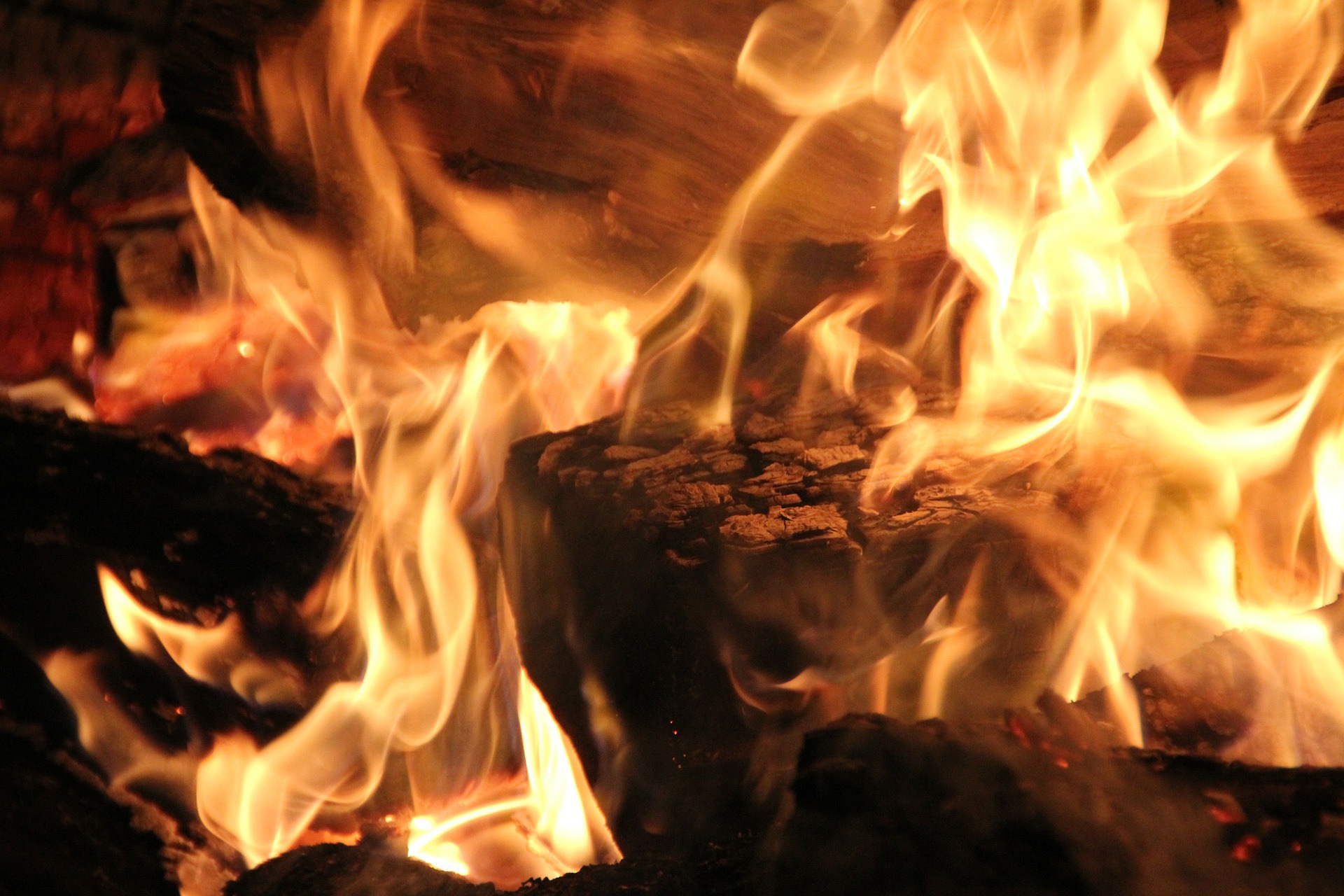 And if you’ve always thought, “Hey, that can’t happen to me…” think again. Here are real-life examples of explosions in workplaces that occurred for various reasons—and the role you can play to operate as safely as possible.

An oven contractor in an auto assembly plant was starting an oven for the first time. He attempted to light the burner multiple times without adequate purge of the heater box serving the radiant heat-up zone. A resulting explosion caused the radiant dark walls in the heat-up zone to buckle. This is an example, first and foremost, of inadequate design. This oven had both direct and indirect sections. The explosion occurred in the indirect section, which had no explosion relief mechanism installed on the indirect heater box.

Your “Above and Beyond Safety” (ABS) Task: Sometimes you have to perform as both operator and inspector. Be aware of this need and be knowledgeable of the equipment you’re working with, to the extent that you can perform this function.

A burner in a bakery was firing rich (forming excessive carbon monoxide), as the burner flame was extending into a heat exchanger. Welds in the tube sheet failed, allowing CO to accumulate in the work chamber and reach the Low Flammable Limit. The work chamber door latch eventually failed, allowing the door to swing open with force, damaging a second oven, which was sitting next to the first oven that housed the explosion.

Your ABS Task: While this was (technically speaking) the failure of a safeguard (the door latch), the too-rich firing of the burner was definitely human error. Your role is to (1) always properly set the correct gas flow to the burner and (2) to be aware of the intensity of the burner flame at all times.

Your ABS Task: This is absolutely a case of human error. It is easy to be in a hurry and neglect to purge excess gas during operation. However, it is vital that you do this when making repeated attempts to light a burner.

An industrial oven was equipped with a continuous vapor high-limit controller arranged to shut down the oven heat and solvent input at or above 50% Low Flammable Limit. However, as the solvent input rate increased over the years, the continuous vapor high-limit controller was not receiving routine inspection, testing, and/or maintenance. The result: Automatic shutdown did not occur as the oven atmosphere exceeded 50% LFL. It is suspected the solvent level eventually exceeded the LFL, and once an ignition source was encountered, an explosion occurred.

Your ABS Task: Equipment is often expected to operate without fail forever. However, the reality is that it rarely does. For this reason, ALL components must be inspected (and possibly replaced) on a regular basis. By taking on the task of maintaining a regular maintenance schedule yourself, you can help save your organization in terms of downtime and/or costs.

At a pharmaceutical manufacturing facility, proper relief vents were not installed in a dryer, resulting in equipment damage and “over pressure” damage to the room.

Your ABS Task: You’re a pro—you know the critical importance of ventilation. From the outset of each procedure, be on the lookout for equipment that doesn’t feature up-to-date, adequate ventilation, while also keeping a sharp lookout for other equipment failures and/or safety precautions that are no longer functioning or even in place.

The overall lesson here is that by taking on tasks “above and beyond”—being on the lookout for (1) absent or improperly installed safeguards, (2) faulty process/equipment design, or (3) any normally unforeseen hazard—you become a value-added employee within your organization.

NASA is prepared if a battery ever explodes in space

Any Ex personnel competency shall be refreshed within maximum 5 years. If 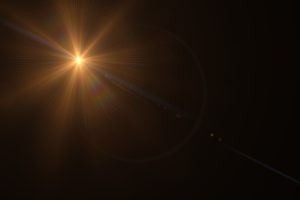 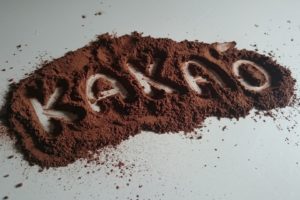