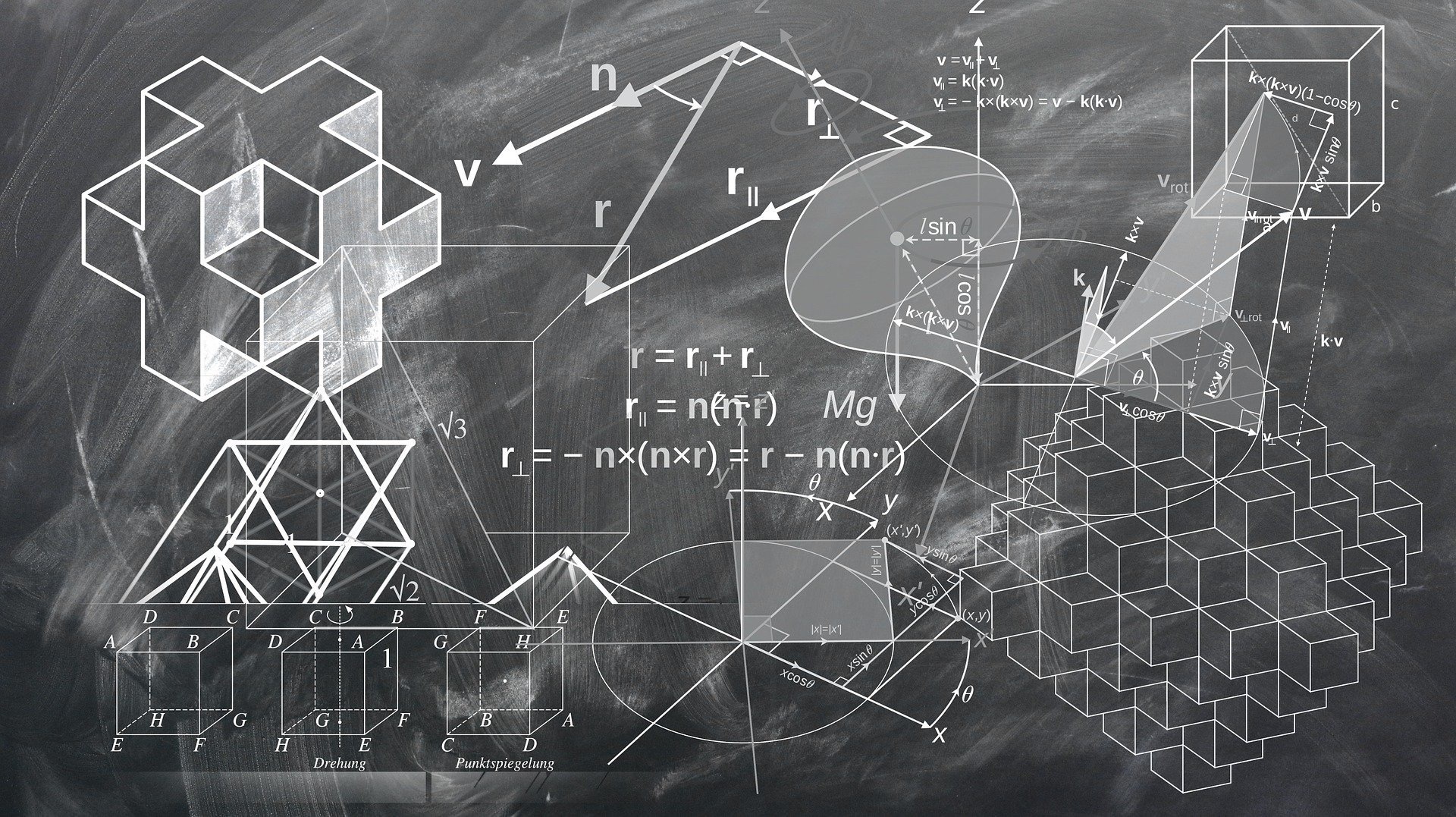 The intent of the cited paragraphs is to simulate an internal short inside a cell, by shorting the cell’s external terminals for the purpose of thermal assessment.

It was found that two details have been misinterpreted in these paragraphs:

a) The subjects of the paragraphs are cells or batteries, while the intent is clearly to simulate internal shorts inside cells and not inside batteries in which case the shorts could be interpreted as being external to the cell(s) within a battery.

b) It is unclear what constitutes a current limiting device that protects against internal shorts.

A separator with shutdown function may be interpreted as a current limiting device that protects against internal shorts by its function, but since it is a constructional part of the cell that is not removable without invalidating the functionality of the basic cell, it is not a current limiting device for the purposes of implementing the standard. Conversely, a CID (Current interruption device), for example, is a switch that is triggered by increased pressure inside the cell, and the cell’s functionality is not invalidated by the absence of the CID.

Ex i another question 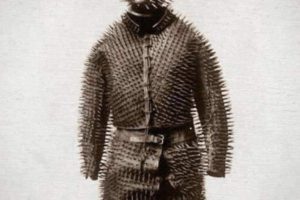 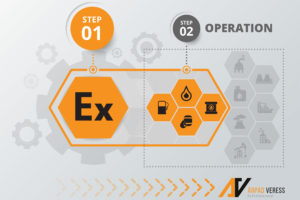 One does Ex inspection on site. There might be of various scenarios.