We are all aware of the T classes. 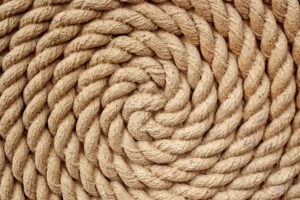 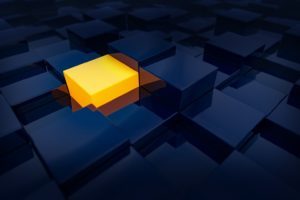 You know what makes the difference between the working place and home: 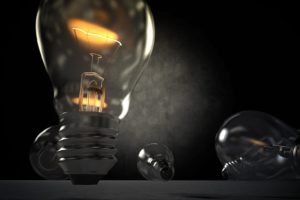 “1 Ordering anything from … for any other location of the world