How shall marking be shown for equipment covered by both the electrical and non-electrical standards (IEC 60079 and ISO 80079 series)? 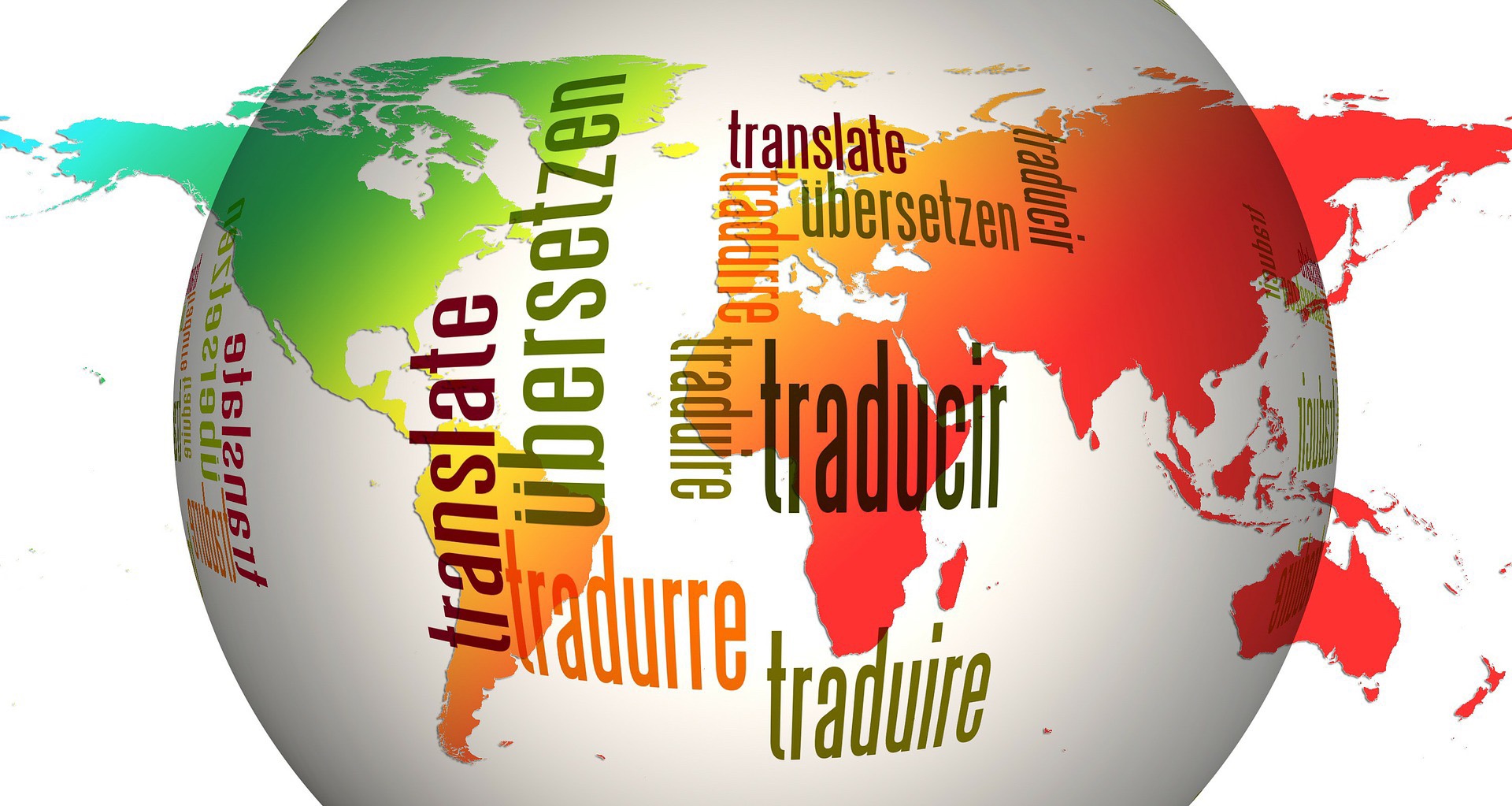 NOTE Additional guidance on the marking of assemblies is given in IEC TS 60079-46. 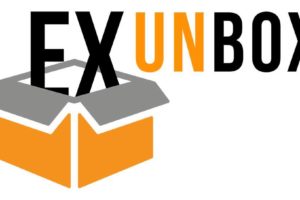 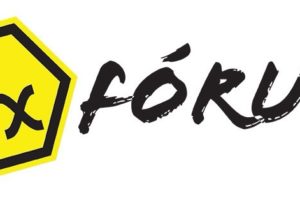 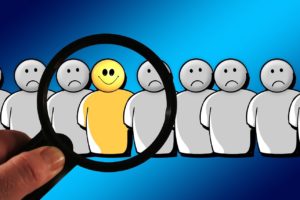 concept to allow design, assessment and testing of electrical equipment that cannot