In 1907, Francis Bushong cut a hole in the bark of an American poplar tree and set fire to the gases emanating from the trunk. A scientist at the University of Kansas found that the gas exited was 60% methane. Compared to this, more than a century has passed before researchers seriously began to measure the methane emissions of forest trees.

In 2014, British researcher Sunitha Pangala walked the rainforest waterways for two months and placed gas meters on more than 2,400 trees in 13 different floodplains. 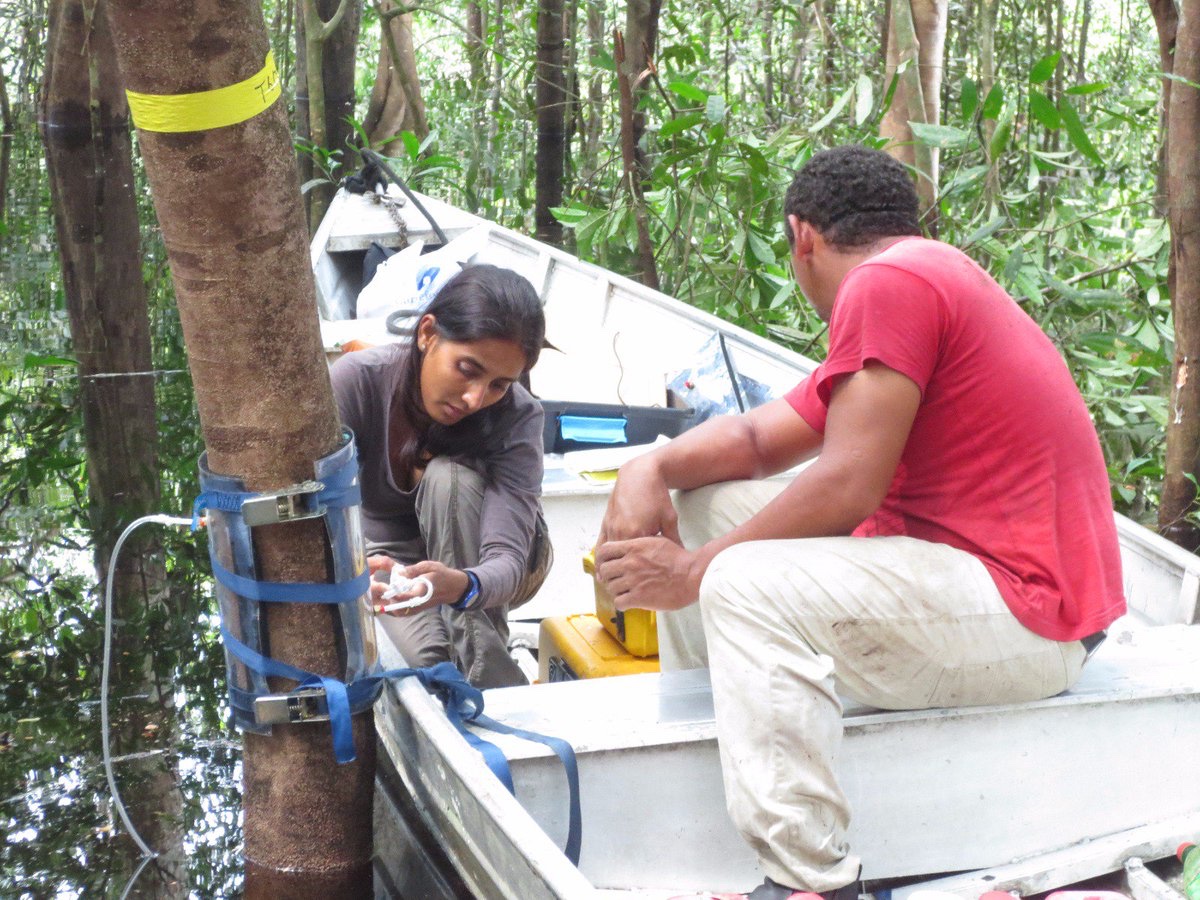 She realized that trees, especially in flooded forests, stimulate methane production in water-soaked soil and then inject gas into the atmosphere.

The same experiment was carried out in the Borneo marshes and confirmed that the trees living there were responsible for seven times the previously estimated methane emissions.

With this, the young geophysicist discovered the main source of one of the most significant greenhouse gases in the atmosphere and solved a mystery that had lasted for many years. In fact, satellite data already in 2005 suggested that the Amazon rainforest emits twice as much methane as scientists expected on earth.

We now know that some 3 trillion trees in the world emit methane. Not too little.

In Amazon, every hectare of flooded forests releases more kg of methane per day. This represents a total of 40 million tonnes per year. “In flooded areas during the rainy season, trees become huge methane-emitting chimneys,” Pangala told Wired

For a long time, the scientific world did not want to be aware of Pangala’s achievements. He had to spend a year and a half studying, before finally publishing in 2017. Scientists may have feared that the results could lead to wrong political reactions. There have also been climate scientists who believe that forests absorb methane rather than emit it. It was just slowly beginning to dawn on the professionals that the trees were doing both. But what follows from all this?

It is certainly not that the trees are damaging the climate and need to be cut down. In most places, their carbon storage capacity is many times their methane emissions.

In addition, the same tree can be both a methane emitter and a sink – depending on the season, age or species.

It should also be borne in mind that methane is only a part of the important role of trees in the climate. In addition to carbon dioxide storage, they rehydrate, cast shadows, stimulate cloud formation, protect biodiversity and purify the air.

But when many big companies are planting trees to offset their carbon dioxide emissions, we need to know that newer trees are helping, or are doing just the opposite, because of the complex chemistry of trees and methane.

Ex inspection is not an independent personnel competency. It is part of 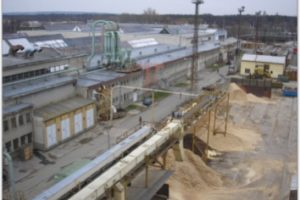 Paper is combustible and easily ignitable when finely divided; all that is 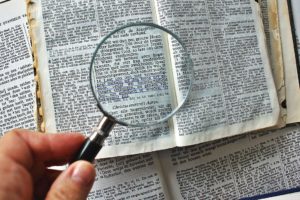 Are there any differences regarding Ex personnel competency on worldwide level? Hydrogen

Be careful, not always true what you are introduced to… It happened