The marking of combined products (assemblies) is identical to the marking of equipment, in particular equipment having different categories. An assembly may consist of a large number of assessed and compliant items (equipment, protective systems, safety devices) with their own specific marking, potentially of different categories. In such cases it would not be helpful to show all of these the individual markings in the marking of the complete assembly. Nevertheless, the marking of the assembly has to display all relevant information required by Annex II, 1.0.5, of Directive 2014/34/EU necessary for the intended use of the assembly as a whole.

The marking shall be placed in such a way – e.g. on the outer housing of the assembly – so that there is no doubt that it shows the characteristics of the whole assembly and not just one part.

Assemblies may consist of parts of different categories and be intended for potentially explosive atmospheres having different physical characteristics. The marking of the assembly as a whole with group, categories and additional information essential for the safe use of the assembly (temperature class, etc.) may fall under one of the two following scenarios: 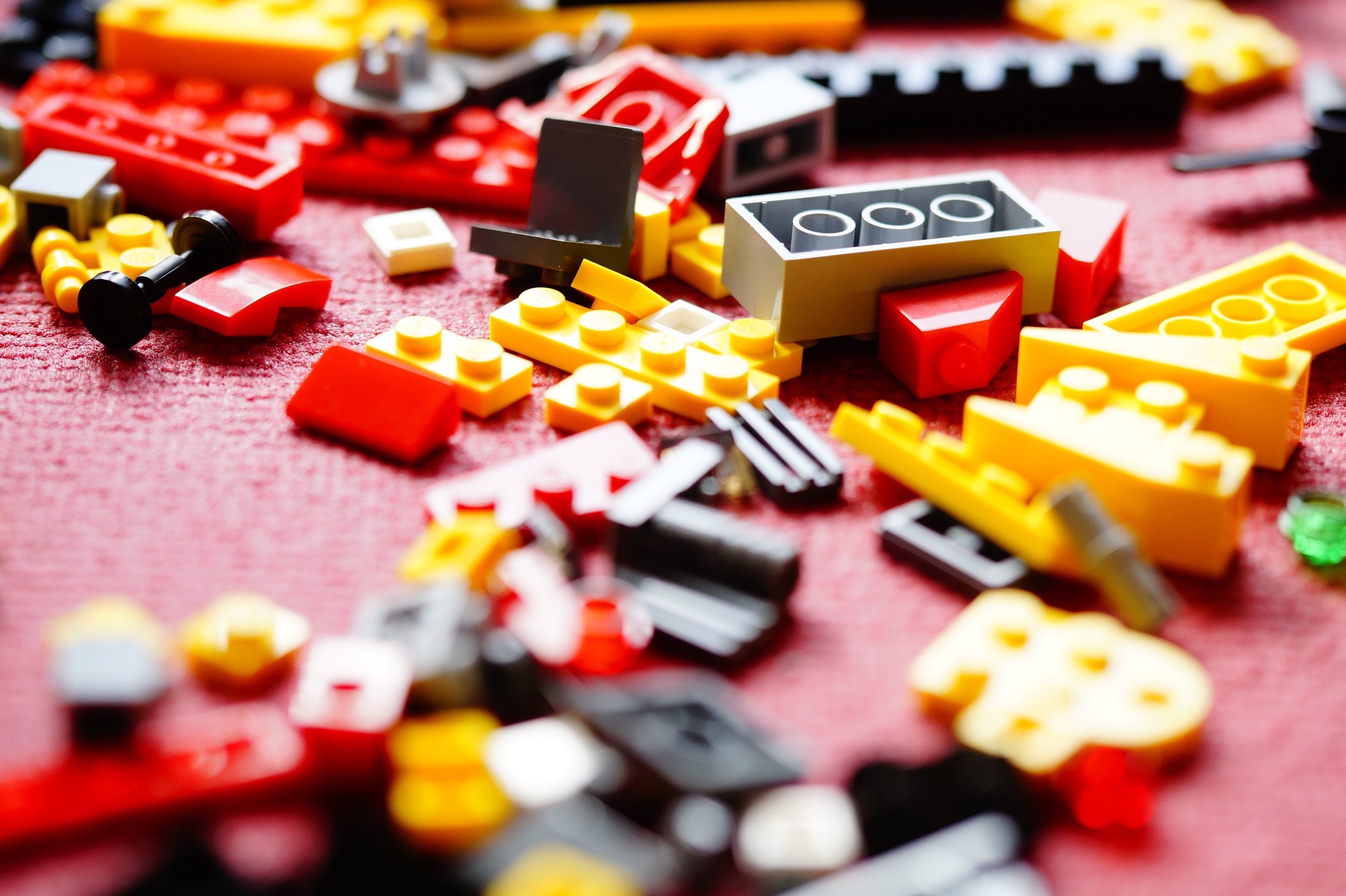 Case 1: The assembly as a whole is intended for use in one potentially explosive atmosphere of one specific zone

Where the individual parts of the assembly are marked for potentially explosive atmospheres having different characteristics, the part with the lowest level of safety defines the marking of the whole assembly. That means that the category, temperature class, explosion group etc. with the lowest requirement for the equipment has to be used for the marking of the whole assembly.

Case 2: Parts of the assembly are intended for use in potentially explosive atmospheres having different physical characteristics and/or different zones

If it is essential for that intended use, the marking of the assembly shall contain all groups, categories and additional markings (temperature class, etc.) necessary for the intended atmospheres. In this case, the instructions for use, installation etc. will indicate the different atmospheres/zones intended (and/or provided by constructional measures) in or around different parts of the equipment.

Examples (only categories and additional markings essential for safe use are given in these examples):

An assembly consisting of parts marked with T3 and other parts with T6 shall be marked T3 to indicate, that it is, as a whole, intended for use in T3 atmospheres.

A fan conveying an occasional IIA T3 explosive atmosphere (zone 1) in normal operation, the fan fitted with an electric motor and some control devices placed in a zone 2, the fan accordingly marked II 2/3 G IIA T3. The motor is marked II 3 G T3, the intrinsically safe control device II 2 G IIC T6. As the intrinsically safe control device is placed in the same atmosphere as the motor, the part meeting the lower requirements (in this case the motor) is the decisive item. Accordingly the marking of the whole assembly is II 2/3 G IIA T3.

A similar fan assembly, but with the motor placed outside the hazardous area.

it is good to see what others doing – link keep up 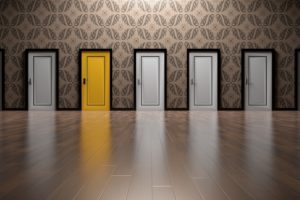 An electrical / non.electrical equipment, within the operational parameters specified by the

is it a common language for professionals? or as per few days