Means situations when an installation is used within its design parameters. Start-up, shut-down, sampling and cleaning operations are also considered as normal operations. Malfunctions which cause a shut-down or require repairs are not part of normal operation.

An explosive atmosphere is a mixture with air of flammable substances in the form of gases, vapours, mists or dusts in which, after ignition has occurred, combustion spreads to the entire unburned mixture. An explosive atmosphere only exists if the lower explo- sion limit (LEL) is exceeded and the upper explosion limit (UEL) is not reached. The LEL and UEL are substance-specific characteristics1), which are experimentally determined. For dusts the UEL is normally not determined.

Layers, deposits and heaps of combustible dust must be taken into account in the same manner as any other source which can form an explosive atmosphere (cloud ).
Good housekeeping, i.e. the removal of dust deposits, is an important safety measure in implementing explosion prevention measures and is advantageous when considering the area classification. 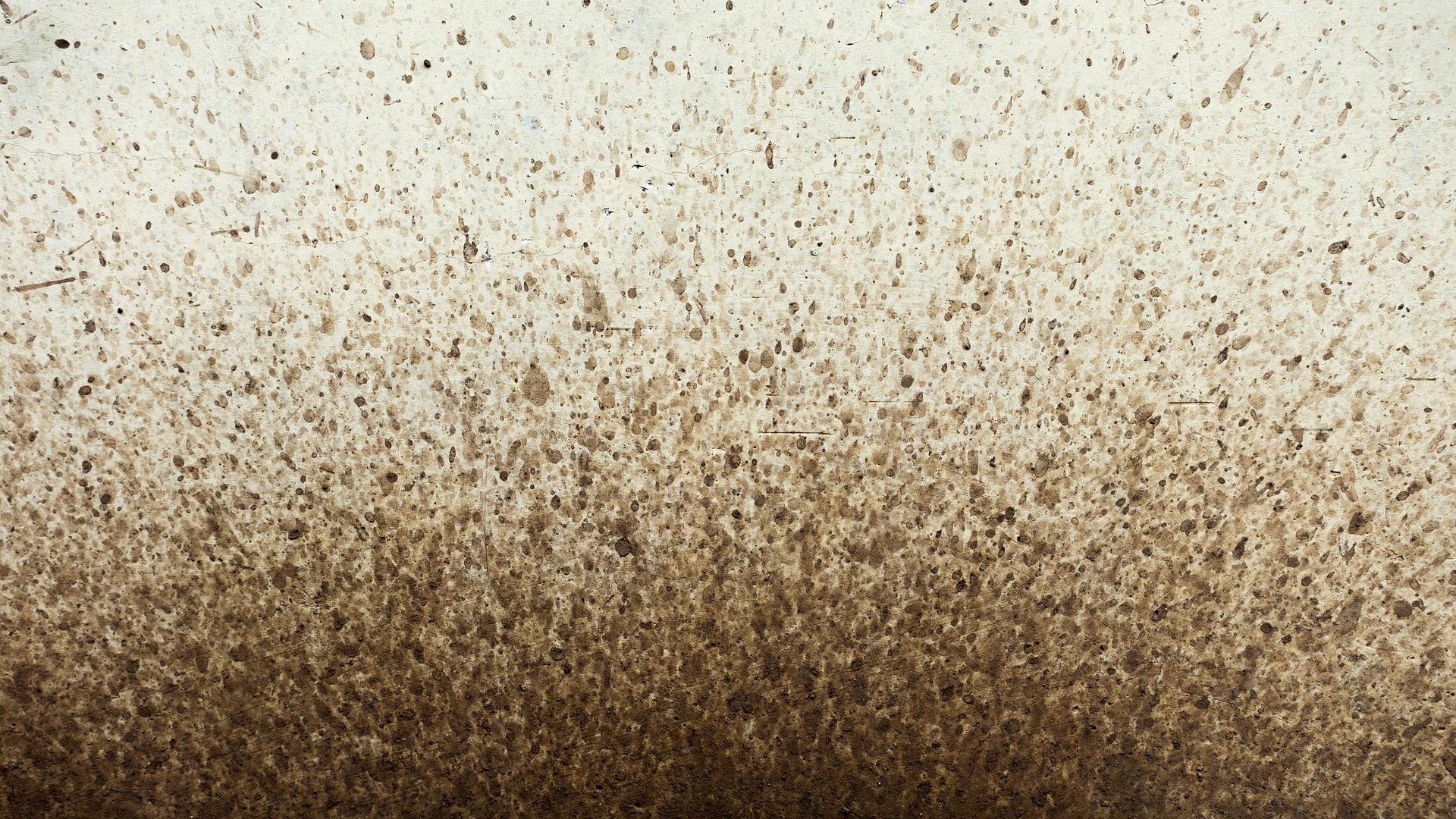 A: frequently or for long periods: the occurrence related to the effective operating time (e.g. in Germany > 50 %)

B: not likely to occur in normal operation or for a short period only: few times per year for say half an hour

C: occasionally: the occurrence and frequency between A and B
The explanations of these terms are given as starting points only and should not be considered as absolute values.

The explanations of these terms are given as starting points only and should not beconsidered as absolute values. 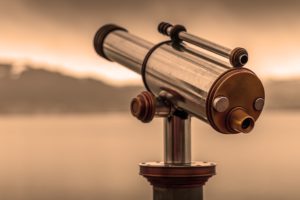 A minute spark in an oil & gas field, refinery, or chemical 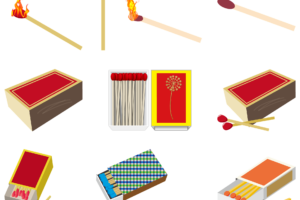 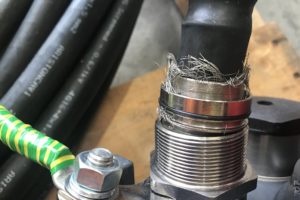