Do you know it all?

The concentration of the fuel (dust) in air is critical; the range is defined by upper and lower explosion limits.

At concentrations below the lower limit there is insufficient fuel to sustain burning. The lower limit for most grain type products is typically of the order of 50-100 g/m3, which forms a cloud too dense to see through. It appears almost solid and is so dense that it is not possible to breathe in it. Anecdotally, these clouds have been described as so dense that a car headlight is not visible at 2m. 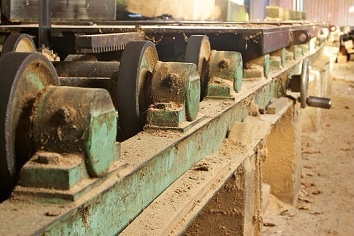 The size of the dust particles is also critical. The smaller the particles, the greater the likelihood of an explosion occurring and it being of increasing severity. It is accepted that dust particles of a size greater than 500 microns will not explode.

The HSE accepts in HSG 103 (HSE, 2003) that explosions are unlikely to occur where the mean particle size is greater than 200 microns. An examination of published explosion and combustibility test results on the GESTIS-Dust-Ex database produced by the Institute for Occupational Safety and Health of the German Social Accident Insurance show that materials commonly used within the animal feed industry do not explode when the particle size is greater than 100 microns.

Within the industry dusts are not homogeneous and will not have a constant size distribution. The greater the percentage of larger particles the less risk there is that the material as a whole is potentially explosive. This is important when considering processes within machinery and storage bins.

Many meals for instance will not be explosive so it can be well worth looking at the particle size distribution.

Where there is dust with mixed particle sizes, it is likely that finer fractions will stay airborne, travel further and may be deposited at high level, possibly out of sight. These deposits may be disturbed by a primary explosion, forming a dense cloud of relatively low particle size and causing a far more damaging secondary explosion.

The higher the moisture content of dusts, the lower the risk.

HSG 103 (HSE, 2003) concludes that moisture contents above 16% reduce the risk very significantly. The moisture contents of many of the imported materials within the animal feed industry will typically lie in the region 12-15% i.e. towards the lower risk end of the spectrum. It has been suggested this is one of the reasons why dust explosions within the UK animal feed industry are relatively infrequent and relatively weak when compared to the continent and midwestern states in the USA. 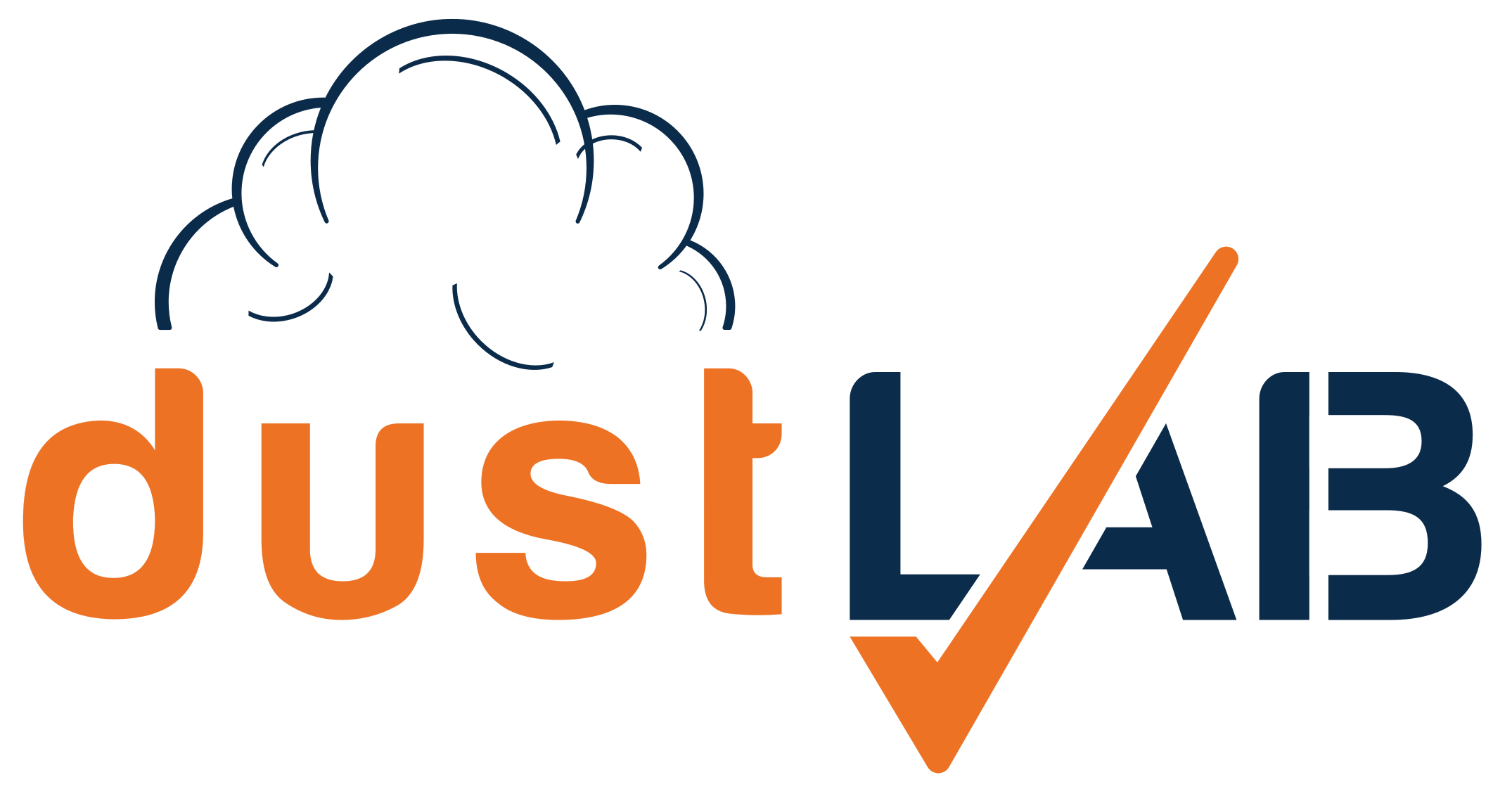 Materials are often submitted to test facilities to determine their combustibility and explosive characteristics. These tests are conducted under various standards which are beyond the scope of this guidance. Typically, a submitted sample should be tested as submitted. If it does not explode further tests should be carried out after drying and if necessary, grinding (to produce a finer material). It is important for the organisation that submits the material for testing to understand the various results that may be produced.

The parameters normally supplied following tests for the ignitability, flammability and explosibility of dusts are described below. The parameters are generally used for determining and designing explosion protection measures and will be of use to equipment suppliers.

In case of dust hazardous environment it might mean you need to do testing of dust parameters for each project. Even changing suppliers shall be a reason for it.

It is vital that the plant must be kept free of accumulations of fine combustible dust. So cleaning is possible tool. 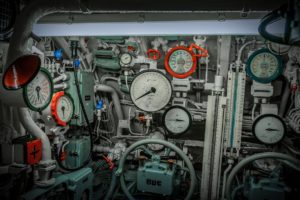