Dozens of sewer explosions in Guadalajara, Mexico, kill more than 200 people and damage 1,000 buildings on April 22, 1992. The series of explosions was caused by a gas leak, the warning signs of which were ignored by the Mexican government and the national oil company.

Three days prior to the explosions, the residents of a working-class neighborhood in Guadalajara noticed a foul smell in the air. The people experienced stinging in their eyes and throats. Some felt nauseous. Despite complaints, the local authorities did not seriously investigate the issue.

On April 22, at about 11:30 a.m., a series of powerful explosions began. They took place in an area about one mile long and seemed to come from 35 feet below-ground along the sewer system. Twenty square blocks of Guadalajara were leveled or seriously damaged. In two places, craters nearly 300 feet deep opened up, swallowing the surrounding buildings, roads, cars and buses.

Children home for Easter break were a substantial portion of the casualties. It took a week to find and record the deaths and injuries. About 1,500 people were hospitalized and 25,000 people had to be evacuated.

A subsequent investigation found that a leaky water pipe had caused a gas pipeline below it to rust. The gas then leaked into a sewer line, where it set off the powerful blasts. Mayor Enrique Dau Flores was indicted for ignoring the warnings; he subsequently resigned from office. Eight others in the government and PEMEX, the national oil company, were also charged in the case. PEMEX was still reeling from a 1984 Mexico City propane explosion that killed 450 people and for which they had also been found responsible. The case brought to light a continuing problem in Mexico: the contamination of sewage by industrial waste and hazardous chemicals and its effect on the underground piping system.

Very unfortunate story, which could have been prevented by the use of Ex compliance engineering focusing on lifetime tracking and validation of design stage.

An investigation (reddit.com) into the disaster found that there were two precipitating causes:

New water pipes, made of zinc-coated iron, were built too close to an existing steel gasoline pipeline. The underground humidity caused these materials to create an electrolytic reaction, akin to that which occurs inside a zinc-carbon battery. As the reaction proceeded it eventually caused the steel pipe to corrode, creating a hole in the pipeline that permitted gasoline to leak into the ground and into the main sewer pipe.

The sewer pipe had been recently rebuilt into a U-shape so that the city could expand its underground metro railway system. Usually sewers are built in a slope so that gravity helps move waste along. In order to get the U-shape to work, an inverted siphon was placed so that fluids could be pushed against gravity. The design was flawed, however. While liquids were successfully pumped through, gases were not, and gas fumes would build up. 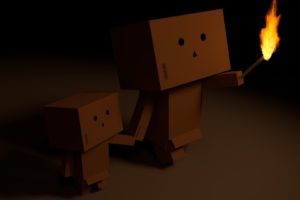 Ex inspection is not an independent personnel competency. It is part of 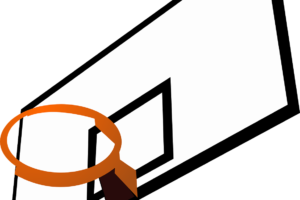 Silly question! All shall be (if not otherwise). Most important what entity