By accident, instead of gasoline refueled diesel, a car driver came up with a “brilliant” idea

If someone refuses, then disaster is not certain. Except of course if that way.

An extremely crazy incident happened at a gas station near Es Frankfurt on Friday in Eschborn, Germany. A woman stopped to refuel with her husband’s VW Passat diesel, but instinctively loaded the gasoline pistol into the car and filled the car as needed.

When she paid, she noticed his mistake, which, in itself, would have been a fortune, because she would not have destroyed the engine immediately if he called for professional help. However, this was not the case here, but rather, guided by a seemingly brilliant idea, she wanted to solve the situation herself. 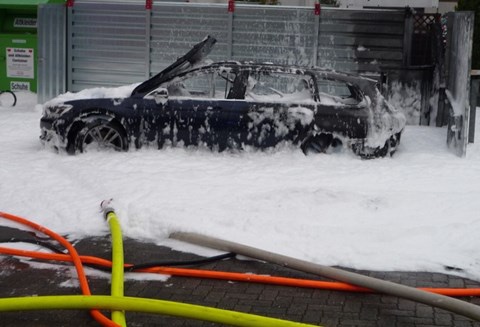 She found that she was using the vacuum cleaner at the gas station to remove bad fuel from the tank. It does not describe exactly how she managed to get things done: the vacuum cleaner may have had a thin hose that could fit in the filler hole or be connected to a thinner tube.

In any case, the vacuum cleaner really started to sip the gas from the tank. However, the flammable fuel got into the hot vacuum cleaner, causing the whole system to catch fire, then ignited the car and from now on we are nearing a major disaster.

Even a 20-year-old bystander was injured by the Passat flame, but fortunately local firefighters arrived and suppressed the fire. The cost of refueling, including the cost of the car and gas station, is estimated at EUR 30,000.

Good will does not help – specially not in case of Ex issues.

Responsibility of an Ex inspection 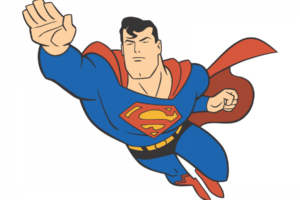 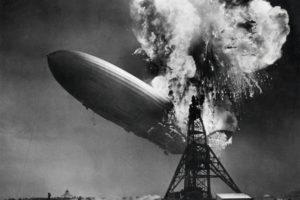 This article was written back in 2017. When I tell people I