The Committee 235 “Erection of electrical equipment in potentially explosive atmospheres” of the German Electrotechnical Commission has long been concerned with the question to what extent electrically driven wristwatches can be used in potentially explosive atmospheres. The committee has issued an opinion on this. In it u. a. stated that tests in the chemical industry, which were carried out already about 30 years ago with motors of the type of protection “increased safety” (Ex e in degree of protection IP 44), have shown that with the engine running an explosive atmosphere is about 40 to 60 Minutes must be present before there is also an explosion inside the engine.

Based on these experiences, considering case size, and case design, it can be considered that the intrusion of explosive atmosphere into a wristwatch takes at least an order of magnitude longer, even though the case should not be watertight. However, because such a watch is on the arm or at least in the clothing of a person who can not stay in an explosive atmosphere for a long time anyway, since then usually occupational exposure limit exceedances exist, it can be assumed that in practice in cases of wristwatches, even when considering particularly unfavorable circumstances, explosive atmosphere will not penetrate. Therefore, the Committee K 235 is of the opinion that electrically digital and analog wristwatches indicative without additional special function such. As computer, may be used safely in hazardous areas of zones 1 and 2. Working in Zone 0 should be avoided anyway.

The question of the wearing of smart watches, fitness bracelets, GPS watches or similar is often now.. provided. However, these have versatile special functions such as computers, wireless connection via Bluetooth and the like. The use of commercially available smartwatches, fitness wristbands, GPS watches or the like in potentially explosive areas can therefore be ruled out.

For the use of hearing aids in potentially explosive atmospheres, the assessment can not only be based on the battery voltage alone, but in this case, ignitable inductive circuits are possibly included and taken into account. The risk of ignition of compact equipment worn in the ear is considered to be very low, so they can be carried in zones 1 and 2. Any remote controls may not be carried in hazardous areas. If there is a chance of it falling out of the ear and thereby possibly destroying the housing as well as the simultaneous presence of an explosive atmosphere, the risk of ignition is regarded as sufficiently low.

Other hearing aids than compact devices are to be tested and certified in individual cases.

For the use of calculators it must be pointed out that even with solar-powered calculators above a certain number of solar cells, voltages may possibly arise which allow a risk of ignition, so that in the opinion of the committee must be tested and certified in each case.

Should cables be marked according to the ATEX Directive?

China – CNEx certification is required in order to gain access for 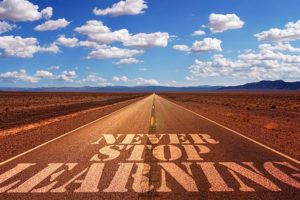 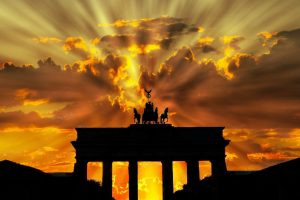 Source: LINK Each and every country has it regulated, but might be