Is your smartphone or a tablet containing a LED to support a camera function considered a luminaire in the sense of IEC 60079-0?

Where there is no “torch” or “flashlight” function, or if the function cannot be enabled, a smartphone or a tablet containing a LED to support a camera function is a portable or transportable Ex Equipment, as the integral LED has only an auxiliary function and where the main function of the equipment is not to be a luminaire.

Thus, it is not considered as a portable or transportable luminaire and the impact requirements for luminaires, such as footnote b of table 15, are not applicable.

However, where the LED can serve as a “torch” or “flashlight”, or when the function can be enabled, the requirements for portable luminaires or handlights, such as footnote b of table 15, are applicable to the LED part only.

Devil is in the details… 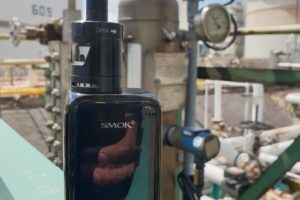 Fact: it does have accus. Not ok to use them in any 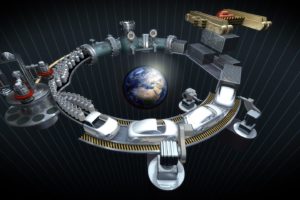 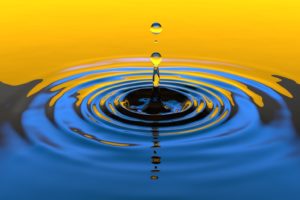 Explosion protection (EP) is the responsibility of all involved. If company does 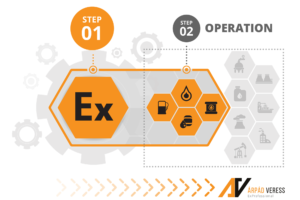